“Work hard in silence, let your success be your noise.”

I discovered my passion for sales at the young age of 18, working as a sales representative at a HiFi outlet called “Ultimate” in the heart of Sliema. After four successful years and a strong will to grow, I decided to join the real estate industry.

My first interview was with a small real estate company, however, I was not given the opportunity to join that team. Undeterred, I persisted; and shortly after, I had another interview, this time with a larger company, Dhalia. The human resources manager immediately noticed the ambition and determination burning inside the young man sitting in front of her, and she gave me the opportunity to have a second interview with one of the branch managers, Ivan Azzopardi, who till today is my role model and a great friend. March 1999 saw the beginning of my career in real estate.

During my first Annual General meeting with Dhalia, I clearly remember my genuine admiration for the most successful performers, who inspired me and gave me true grit to be a success in my field. My hunger to learn and grow helped me become top performer in sales from amongst the agents in the whole company for the year 2002, at the age of 25. Since then, I’ve never looked back; I have remained focused, consistent and humble, and have continued reaping the fruits of my hard work and passion, year after year.

In January 2012, I was chosen to join RE/MAX Specialists, and I currently operate as a sales associate and co-franchise owner for both our offices situated in Tigné Point and Portomaso. My success continued when I was awarded Top Performer in property sales from the whole organization for the year 2013. Since then, my achievements have included several Local and International Awards, the most prestigious ones being Hall of Fame and Lifetime Achievement awards that I proudly collected in Las Vegas in 2016 and 2019 respectively. 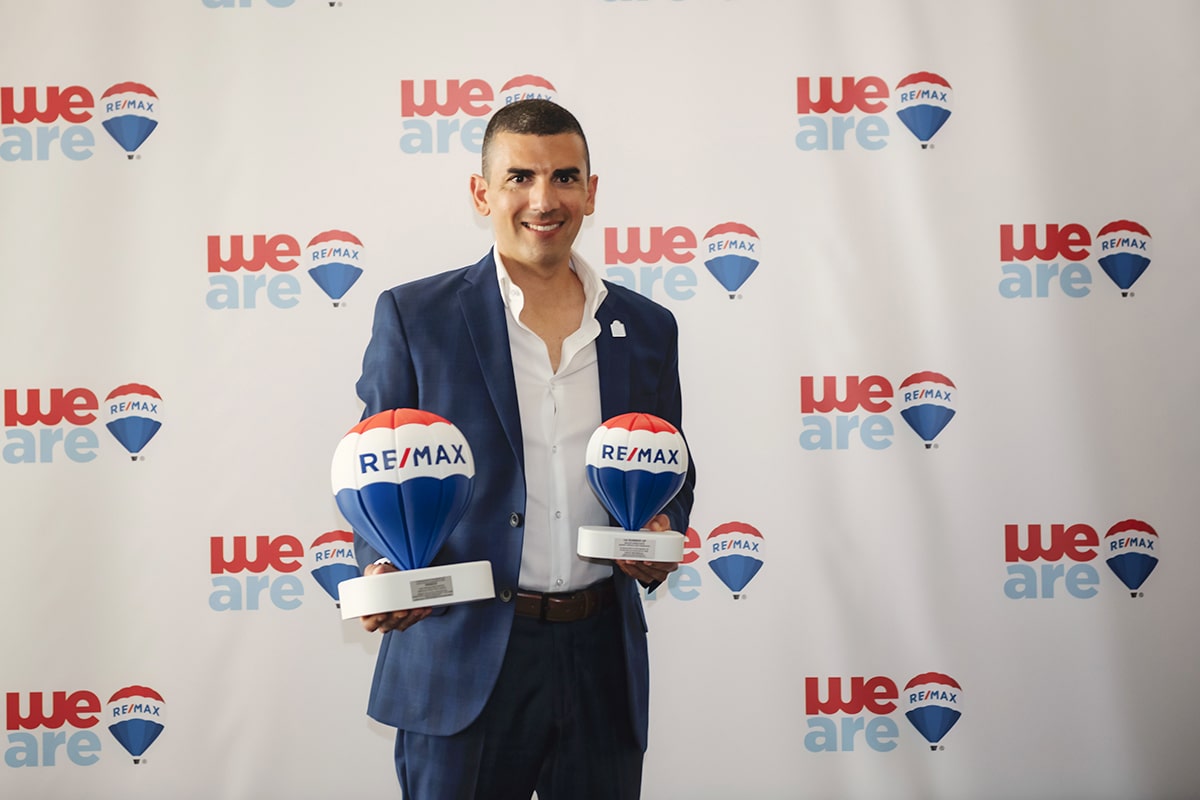 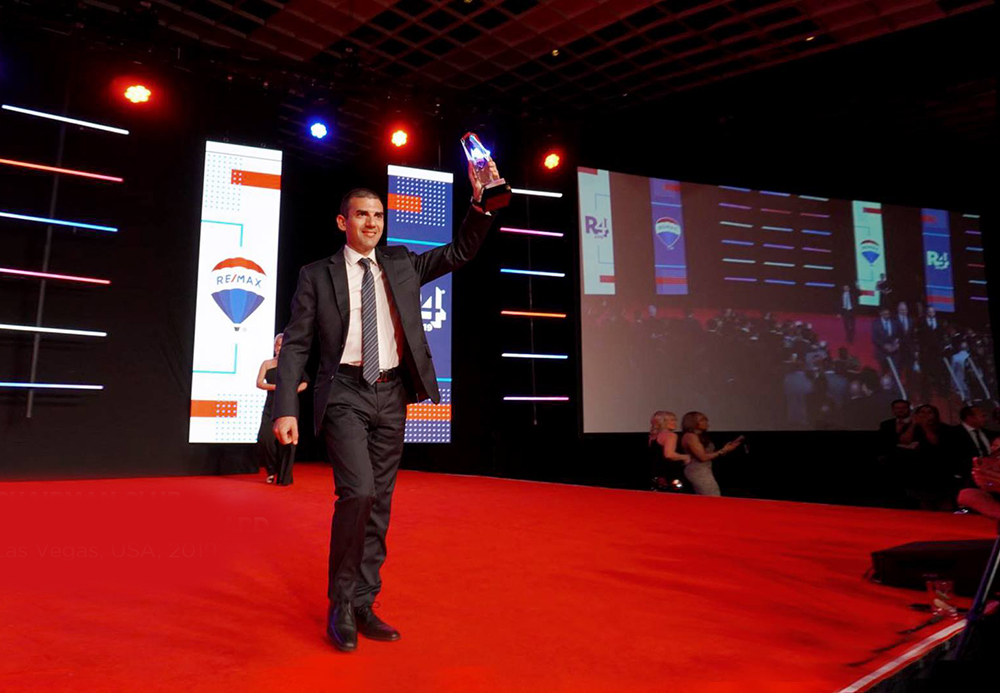 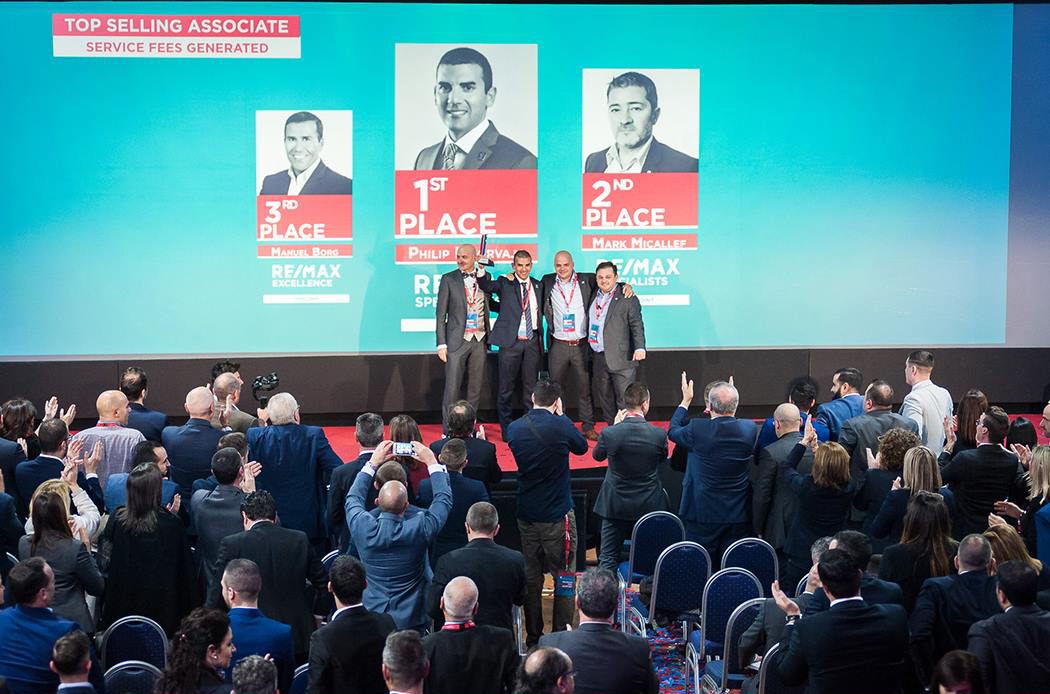 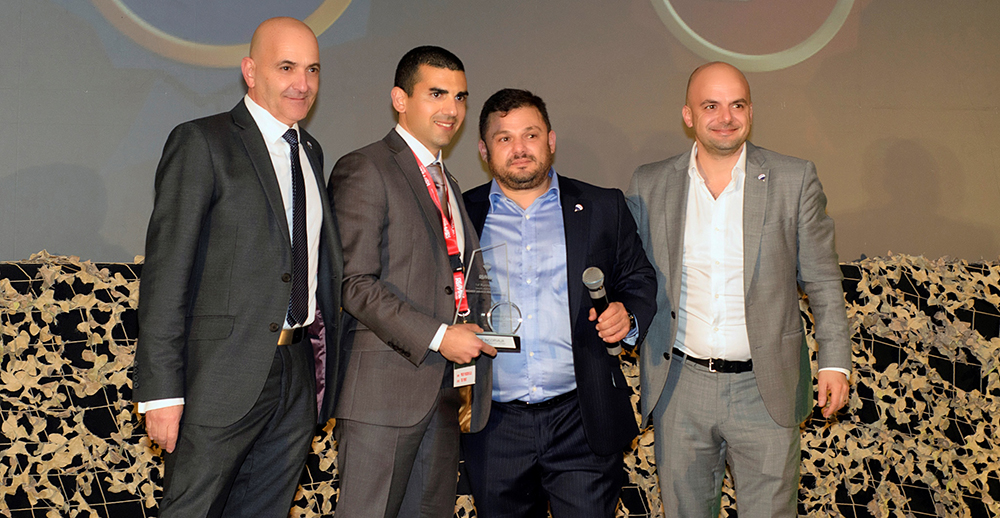 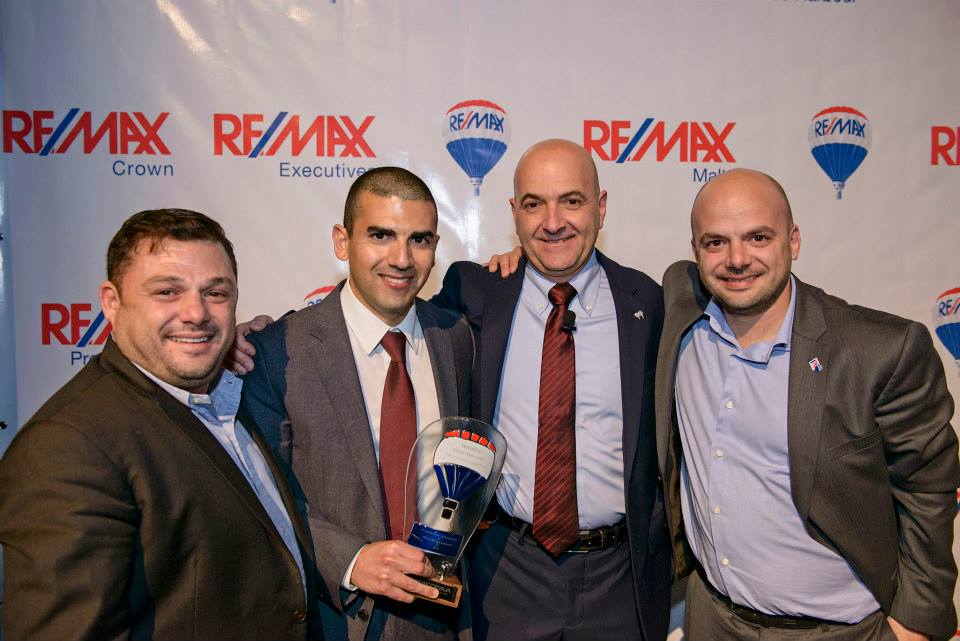